In mid January 2015 I decided I’d take a portrait a day and post it to social media. A challenge to myself to get out there and make work every day of the year, and only a ‘project’ in the loosest sense of the word.

I’ve been mostly successful at this, missing a few days due to illness, insomnia or all-engrossing deadlines. I’ve achieved an average of six portraits a week, so if I were a 365-project-purist it might not qualify as a total success, but I am not so it does. Hah!

I’ve achieved my basic aims of maintaining a consistent practice of making portraits, overcoming shyness about approaching people and getting better at working with them to get the image that I want. There have been lots of other positive consequences too – getting to know the people in my community, making new friends, invitations to get involved in other projects, photography commissions. It wasn’t exactly intended as a marketing exercise, so the fact that it worked a bit like that has been a bonus.

One downside has been that I stopped working with analogue cameras all year, because I was permanently carrying around a DLSR so that I could quickly upload my work. I really enjoy using film for personal projects, for its tactile qualities, and the way it makes me slow down and think more before exposing each (increasingly expensive) frame.

I’d like to continue posting a daily (ish) portrait to my instagram and tumblr feeds, but I’ll relax the rules a little this year, to give me more space to work on other projects. Expect a mix of digital and analogue formats and unpublished work from my archive as well as faces of the people I meet from day to day.

So here is my year in 12 portraits: 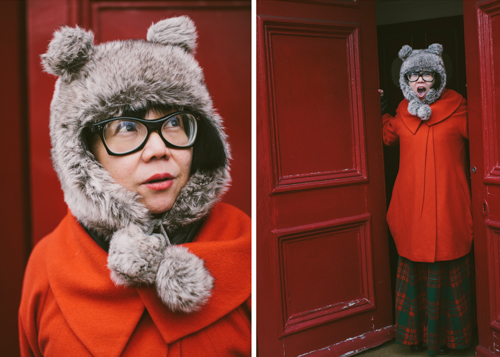 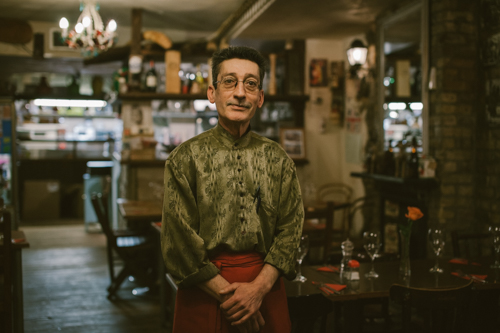 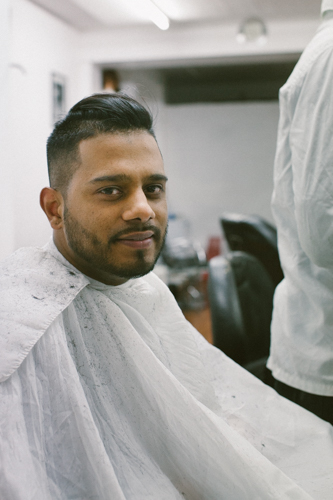 April: Jack, who was my neighbour in Crouch End when we were kids, visiting from Brisbane, where he’s lived since 1989. Photographed in the White Hart, Stoke Newington. 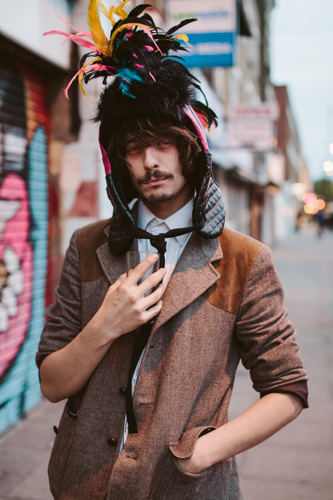 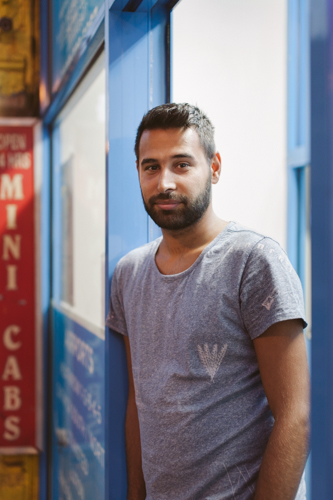 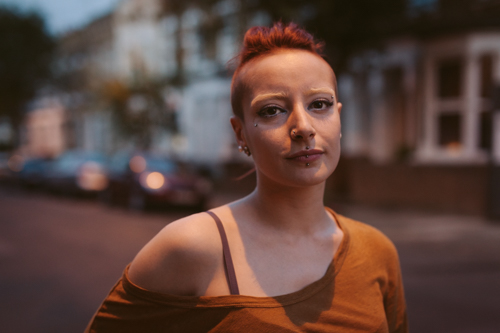 July: Chiara, an Italian living in London, who was hanging out with friends outside IL Monte restaurant on Stokey High St. 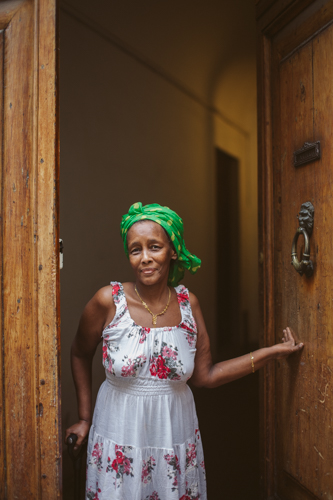 August: Asha, from Somalia, encountered on Via Palazzuolo, Florence. 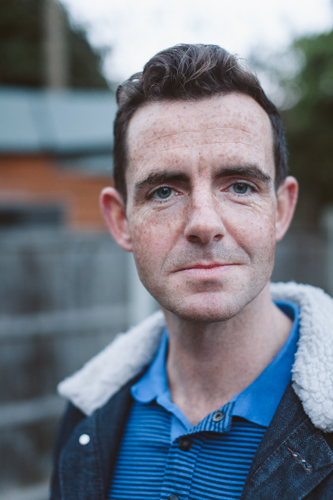 Sepember: David, one of the landlords of the Royal Sovereign pub in Clapton. 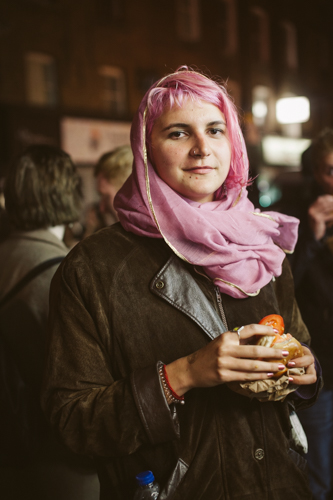 October: Amanda, a writer, photographed in Brick Lane at 1am as part of the Beigel Bake project and exhibition with the collective LDNtwentyfour7. 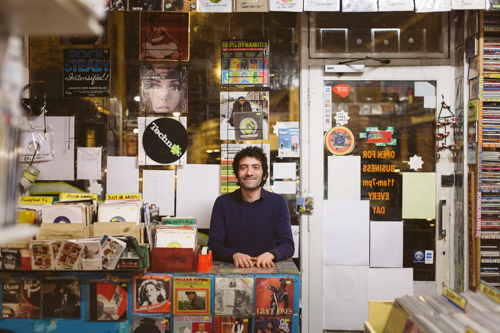 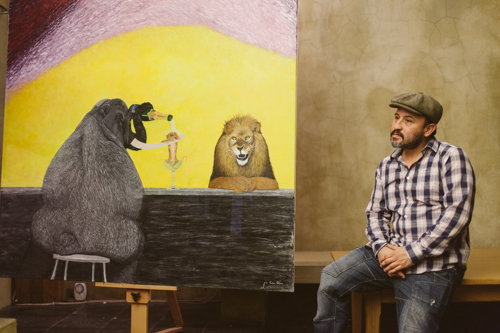 December: Artist Julio Osorio, with painting of his in a shop window in Covent Garden – his exhibition launch was taking place in the Frevd bar downstairs.